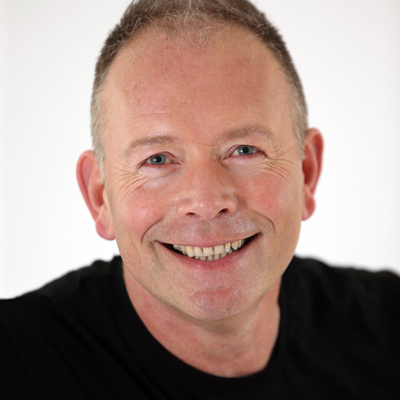 Stifyn has been Creative Producer for many of Wales’ most prominent events that have captured media and press attention locally, nationally and internationally. Working with major companies or individuals, charities, TV and Radio, with large and small budgets, he has delivered memorable, imaginative events that are crowd pleasing and full of feel good factor.

Wales Millennium Centre – Opening Weekend:
Stifyn Parri was Creative Producer for the opening weekend of WMC, working alongside Bryn Terfel. The Opening Celebrations consisted of the Cymry for the World Honours, an Outdoor Spectacular and Firework Extravaganza, with the weekend culminating in a Royal Gala. Broadcast by BBC Wales and Worldwide News coverage.

TV Entertainment Programmes
Stifyn has secured many commissions, created and staged varying concepts ranging from Guinness World Record Variety stage shows to community challenge reality series. He is proud to have collaborated with most of Wales’ most prominent independent television companies on these productions resulting in broadcasts on BBC, ITV, S4C, Sky 1 and Sky Arts.

“After several lifetimes trying to cope with our insane profession, I would like to put on record that I have never worked with a producer more professionally equipped, more hard-working, more inventive, more caring than you.”